Get a Library Card 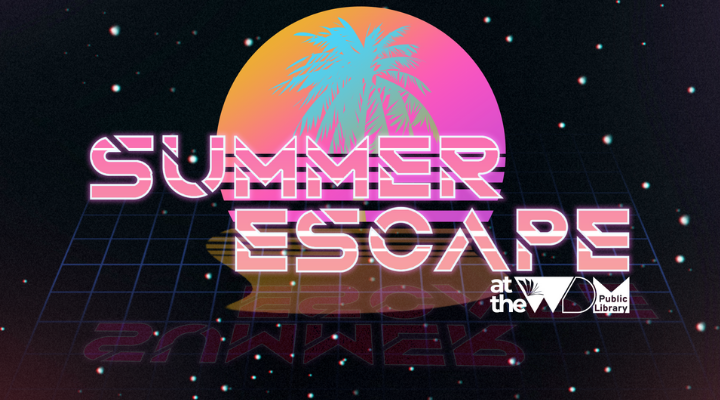 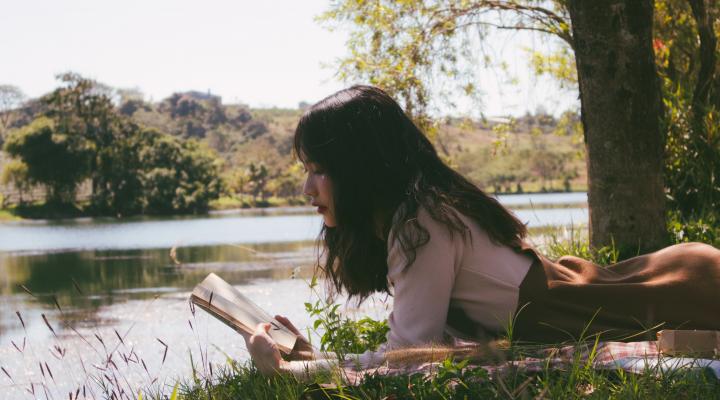 Looking for Your Next Read? 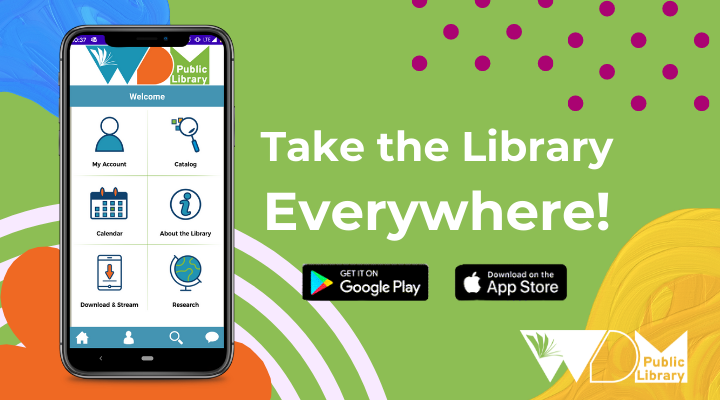 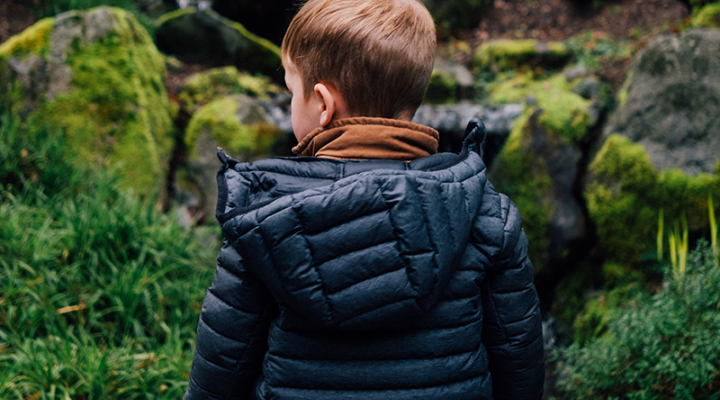 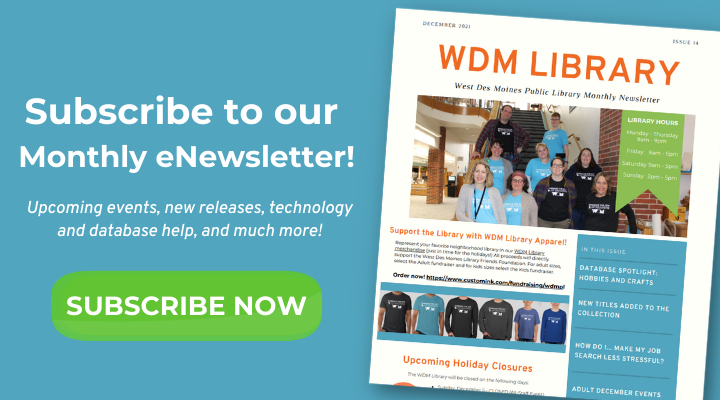 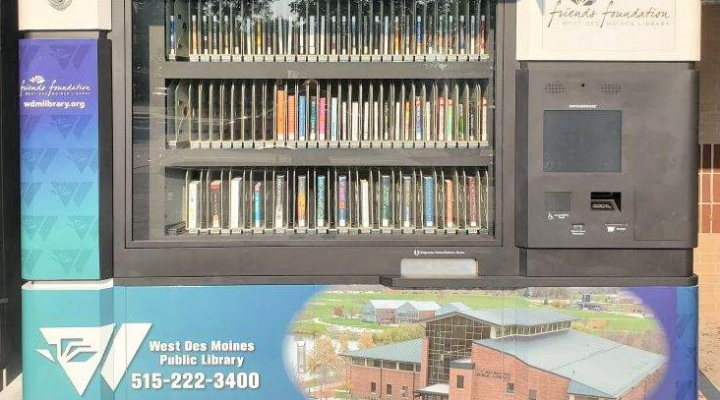 5:30pm - 7:30pm
Library Branch: Main Branch
Room: Community Room
Purpose of Meeting
*This program is not sponsored by or affiliated with the West Des Moines Public Library. ...
This event is in the "Adults" group.

All Day
This event is in the "Adults" group.

At the April 19 meeting of the West Des Moines Public Library Board of Trustees, the Board voted to raise the age at which children may be alone at the library from eight years of age to 10 years of age. 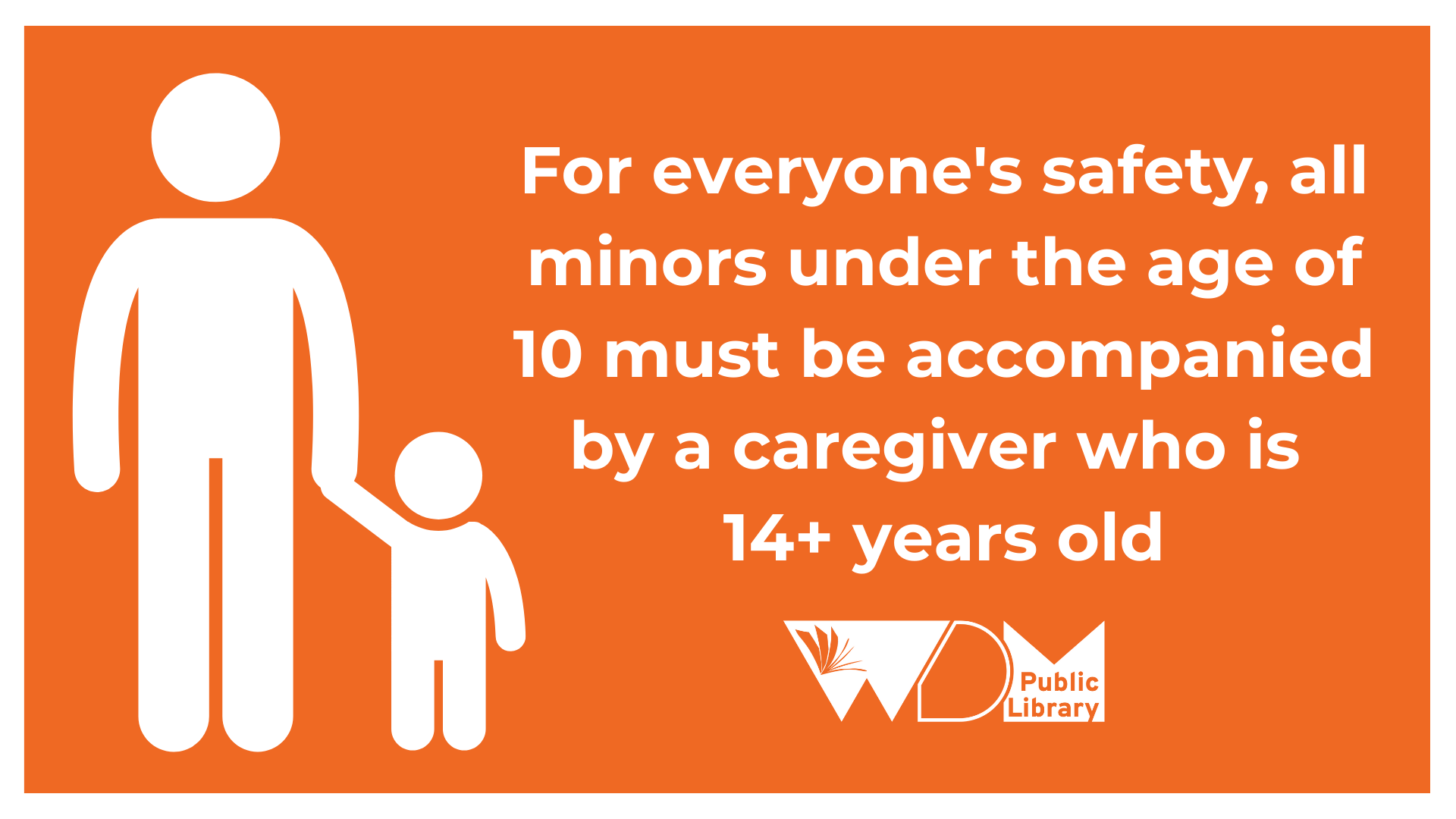 What's Important To You? Take Our Planning Survey Now!

New Literacy at the Library Series Kicks Off!