We're launching a NEW mobile app!  Note:  Your old WDM Library app may stop working soon, so we can update the App stores.

Watch the week of the 19th for more info on the NEW app!

For now, you can place holds and check your account via your mobile browser: https://encore.wdm.iowa.gov

The WDM Library is Temporarily Closed to finish our Renovations. Starting March 1st, the closure will last between six and eight weeks, as we have a LOT to do!  Curbside holds pickup is available - we have EXPANDED the hours: M-Th 9a-7p and Fri/Sat 10a-2p!  For more information, see our Building Renovations page. 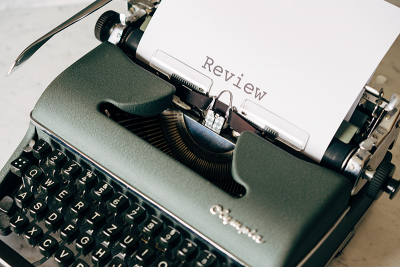 Children of Virtue and Vengeance by Tomi Adeyemi is the sequel to #1 New York Times Bestseller Children of Blood and Bone. This book continues Zélie’s journey with her friends to rebuild Orïsha after magic has returned. This time, instead of facing the king, they must face the other side of the monarchy: the queen. She’s newly capable of unbelievably powerful magic, the kind Zélie (or anyone else, for that matter) has never seen before. To solve these problems, we find that each character has their own perspective, fed by their own unique experiences. Zélie, a born maji, takes a more radical approach toward their problems than her brother, Tzain, who has never had magic, and her best friend, Amari, who turns out to be a Tîtán (someone who has recently has unlocked their maji ancestry and been able to perform magic, but without the history of the maji, like Zélie has).

While Amari has magic in her blood, she doesn’t understand the importance of sacred traditions, the beauty a maji community can have when allowed to flourish together, or the context of oppression every maji has felt since the day they were born. She believes her newfound magic gives her a connection to the maji, and that she can speak for them, when in reality, she’s barely scratched the surface of what it means to be a maji. Amari has good intentions, but she simply lives in a world that already sees value in her, and the maji don’t; and it’s caused a great divide between them. While the maji see their approach as simply allowing a community that’s been oppressed to live once again, Amari will never see it as anything more than a threat to the existing power structure that already benefits her.

Just as Children of Blood and Bone drew parallels to modern day racism, Children of Virtue and Vengeance does as well. It speaks to the depth of what it means to be a person of color, and how simply looking at the communities from afar doesn’t give one the right to speak for them, or claim to fully understand their experiences. As a white person, I acknowledge that I’ll never approach the world quite as a person of color might. No matter how much I expand my thinking, it’s simply that people of color spend their entire lives experiencing what it means to be a person of color, and hearing about these experiences will never be the same as living through them. And every community has its own beauty, which other communities can appreciate, but never take as their own, as the Tîtáns did while embracing having the maji’s magic, but still looking down on every other part of the maji’s community. At the end of the day, nobody has a better understanding of a community than the members in it; and when it comes to figuring out what is best for the community, or communicating its experiences, their own word is stronger than anyone else’s. In this book, will Amari and Tzain, and the rest of the previous Tîtáns and kosidans, understand this? Or will they realize it too late? Read to find out. 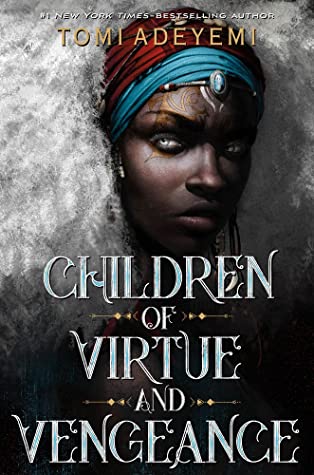 Children of Virtue and Vengeance

To check this book out for yourself, please VISIT OUR CATALOG or DOWNLOAD IT ELECTRONICALLY. Also available in EAUDIOBOOK VIA HOOPLA (WDM residents only).