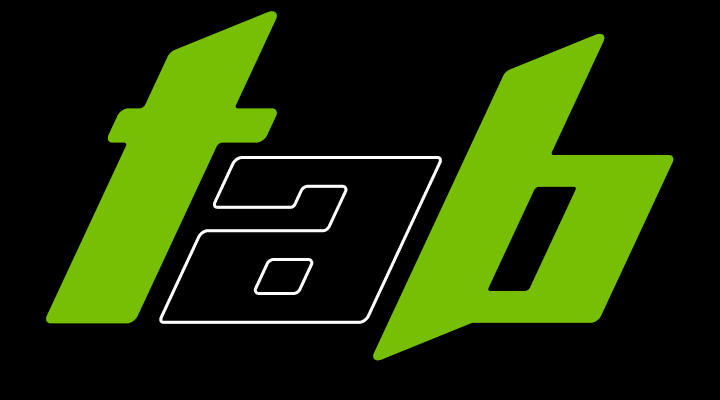 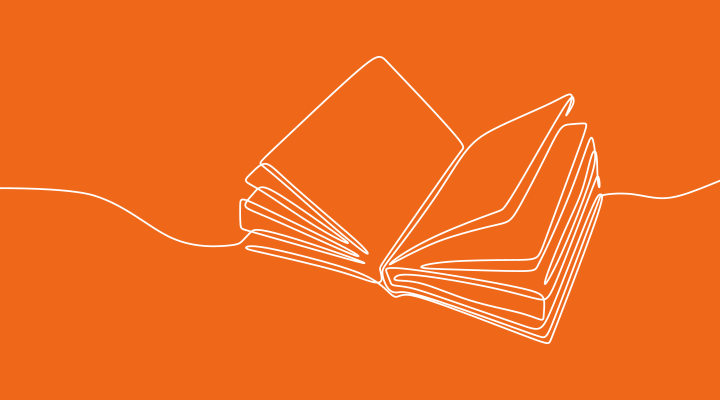 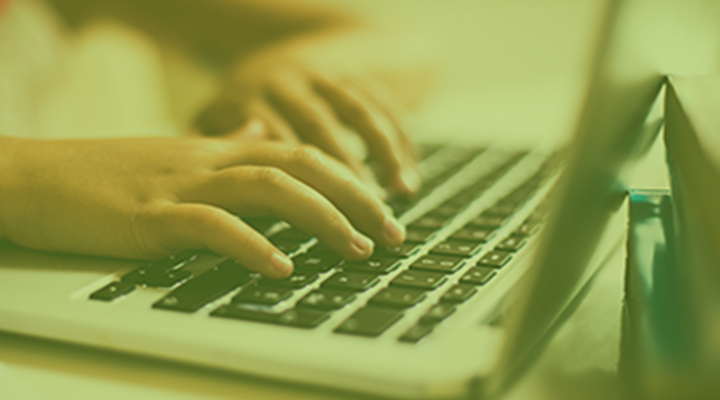 All Day
Library Branch: Main Branch
Age Group: All Ages, Babies, Toddlers, Preschool, School-Age Children, Teens, Adults
Event Details:
Registration begins at 9:00am today for programs at the Library. You may register in person, on the library's online calendar, or by phone. Youth programs - youthservices@wdm.iowa.gov - 515.222.3405 Adult programs - library@wdm.iowa.gov - 515.2...
This event is in the "Teens" group.

6:30pm - 7:30pm
Library Branch: Main Branch
Room: Community Room
Age Group: Preschool, School-Age Children, Teens, Adults
Program Type: Program
Event Details:
Fire Prevention Week is right around the corner!  And, with cooler temperatures arriving, it’s a great time to learn about fire safety. The West Des Moines Fire Department will present a program with tips on fire safety for your home. ...
This event is in the "Teens" group.
This event is in the "Adults" group.

How to "read" a Cemetery

How to "read" a Cemetery

3:00pm - 4:00pm
Library Branch: Main Branch
Room: Teen Center
Age Group: Teens
Program Type: Program
Event Details:
Are you in grades 6-12, and interested in making the library a better place for teens? Then the WDM Public Library’s Teen Advisory Board (TAB) is for you! By becoming a member of TAB you can take a leadership role in your community, give input in tee...

Some of you might not know that our newest Teen Services Assistant, Sarah Allen, is also an author! We're super excited that the cover for her third book, The Nightmare House, has just been released. 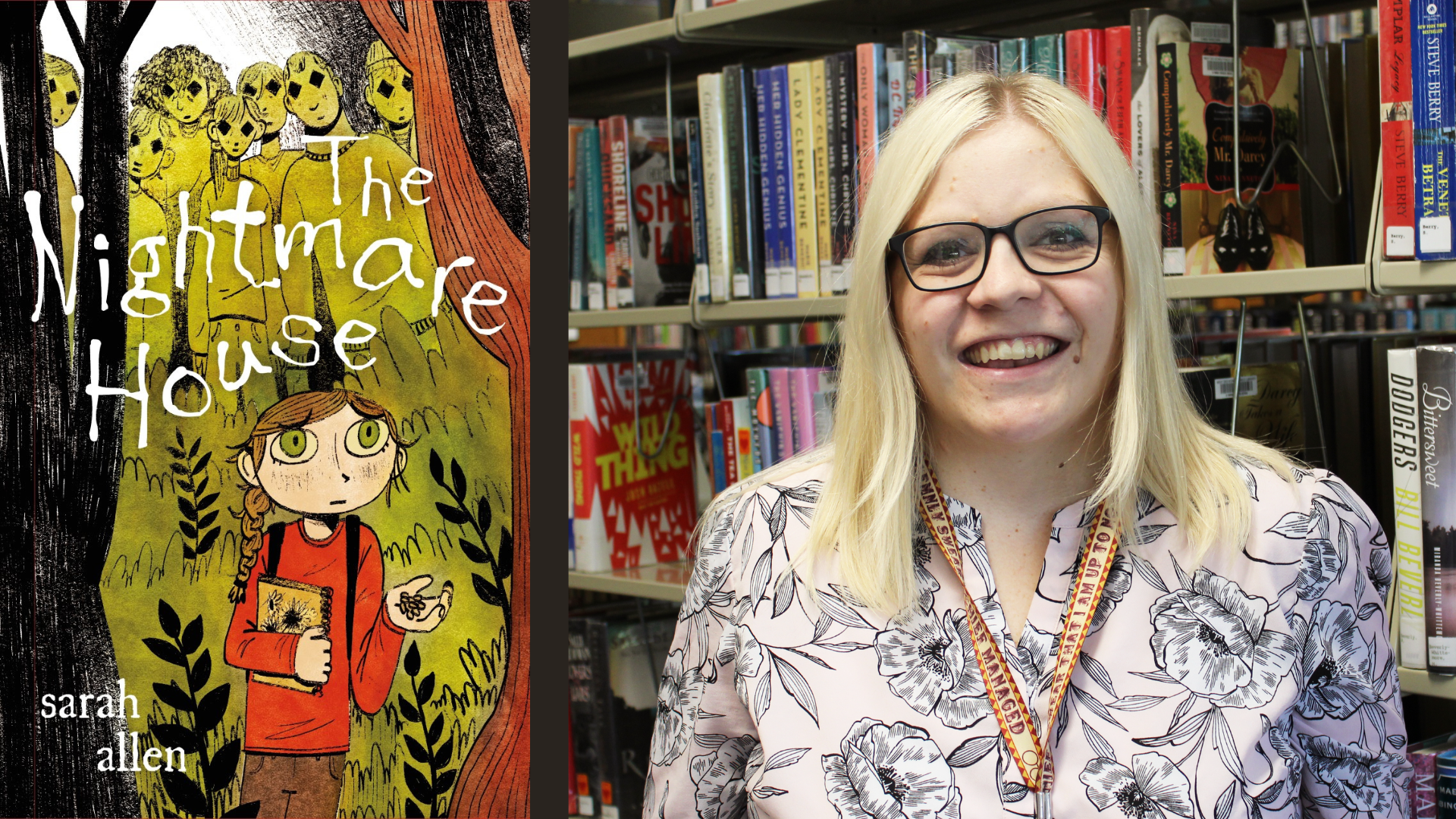 Review: Nevertheless, We Persisted: 48 Voices of Defiance, Strength, and Courage