Library Reopening on Monday the 11th to Limited Traffic 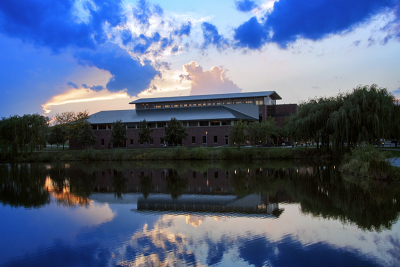 West Des Moines, IA–At a mid-day meeting of the Library Board of Trustees on January 5, board members decided that The West Des Moines Public Library will reopen to limited walk-in traffic starting at 9am on Monday, January 11.

The library, located at 4000 Mills Civic Parkway in West Des Moines, had been open to walk-in traffic between June and the end of October 2020, at which time the library closed as part of an ongoing phased renovation project. The closure was planned to be temporary, but the Library Board of Trustees and administration decided to keep the library closed and adopt a curbside-only service model after the number of cases of COVID-19 increased in the fall.

When the library reopens, the library will be in its fourth, final and most disruptive phase of renovation. Almost the entire first floor is walled off as a construction zone and as a result of the reduced space, the number of people allowed in will be limited to 50 at a time. Those coming in will also be asked to use the library as quickly and efficiently as they can so that as many people as possible can use the library’s services.

“With everything going on, we’re calling it ‘Check Out, Don’t Hang Out,’” says library director Darryl Eschete. “There’s limited room, and we want everyone to be able to use the library’s resources without  crowding or bottlenecks.”

During this latest phase of renovation work, the children’s area will be temporarily housed on the second floor.

In addition to these changes, previous pandemic-related adjustments will remain in place. This includes:

Curbside service will continue to be available on an individual basis for library users who would rather not come in.

“The West Des Moines Library has done an outstanding job of keeping the Library going in light of a major construction project and a pandemic,” says West Des Moines City Manager Tom Hadden. “We are asking the public to help us out by keeping everyone safe by wearing a mask while in the building.” 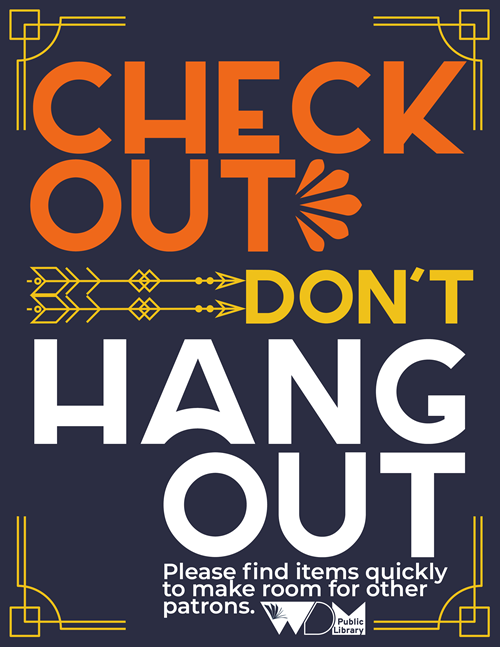