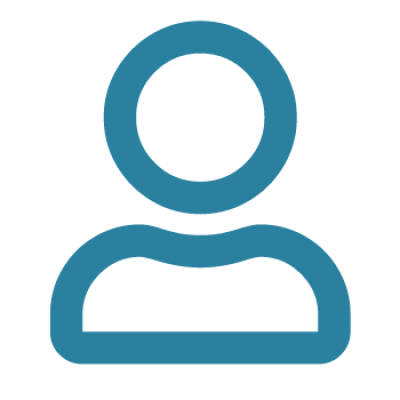 Craig, originally from Mason City, has lived in West Des Moines since 1996. He graduated from Gustavus Adolphus College with a B.A. in History, and subsequently earned his Juris Doctor degree from Drake University Law School.

Craig’s love of books and libraries started as a child while roaming the stacks at the Mason City Public Library, a passion that continues to this day. He is an avid non-fiction fan, focusing primary on early American history and the American Revolution. Craig’s favorite activities include guitar playing, amateur radio, and spending time with his family.

In addition to serving on the Library Board of Trustees, Craig also serves as a Commissioner for Iowa on the Uniform Law Commission, is active with the Sons of Union Volunteers of the Civil War, and is a member of Gnemeth Masonic Lodge #577 in West Des Moines and the Scottish Rite.